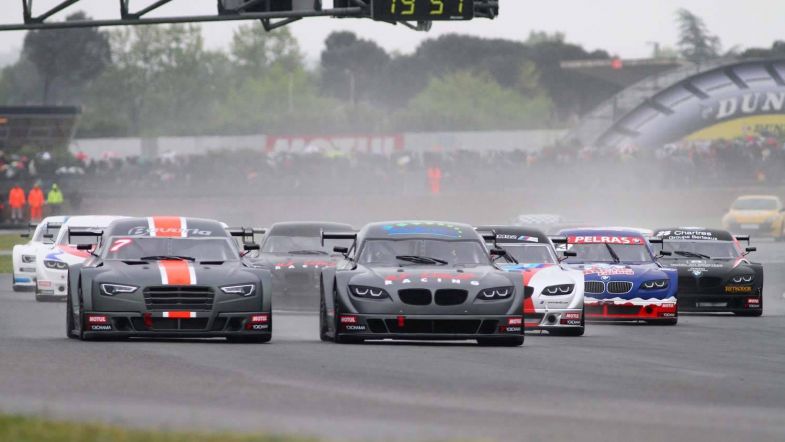 The Danish Supertourisme Turbo series has issued a calendar for their inaugural season, featuring five races in Denmark, one in Sweden and one in Belgium.

The season starts on April 19th at Padborg Park and ends on the same track on October 11th. The two races outside of Denmark will be held at Spa in Belgium on June 8th and Sturup Raceway in Sweden on August 16th.

16 drivers have so far confirmed participation in the championship, including former WTCC driver Michel Nykjaer and former DTM champion Kurt Thiim. There is also information indicating that Citroën WTCC driver Sébastien Loeb, who has raced in the French equivalent of this championship, will take part in selected races during the season.

The plans for the Supertourisme series has sparked controversy in Denmark as it will directly compete with DTC (Danish Thundersport Championship) as the main touring car championship in Denmark, previously reported on here.

The 2014 DTC season saw 25 drivers in the championship of which 16 took part in the majority of the races, including former F1 driver Jan Magnussen and former Le Mans class winner Casper Elgaard, who secured the 2014 DTC title.

There are three race weekend clashes between the two championships during the 2015 season.