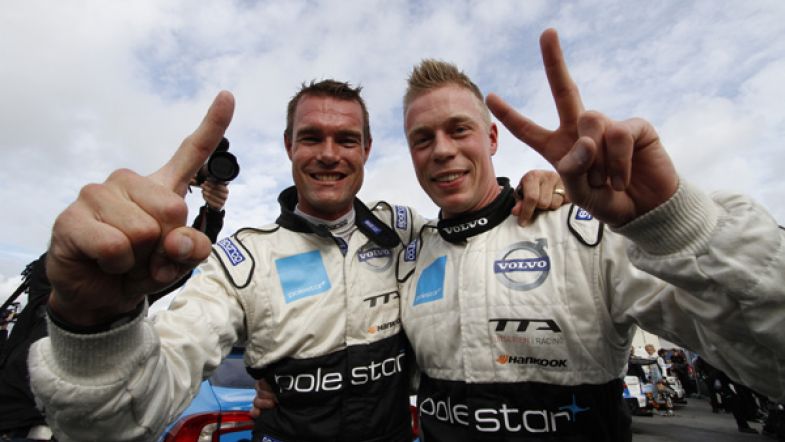 Björk claims pole in Gothenburg – Ekblom is the champion

Thed Björk claimed pole position just 47 thousands of a second ahead of runner-up rival Linus Ohlsson. But all eyes were on Fredrik Ekblom who claimed the TTA title thanks to third on the grid and the bonus point that comes with it.

“It has been so close, it has been tough. We’ve had the best possible conditions, but there are so many things that can go wrong, especially at this track. But right now it just feels so damn good,” said Ekblom.

Daniel Haglöf was second fastest Saab driver in fourth ahead of Jocke Mangs in fifth. Fredrik Larsson was best BMW driver in sixth ahead of Robert Dahgren and Richard Göransson.

Robin Rudholm and Martin Öhlin rounded off the top ten while Alx Danielsson once again crashed. Danielsson spun in the second corner and sustained damage so that he was unable to take further part in the session. 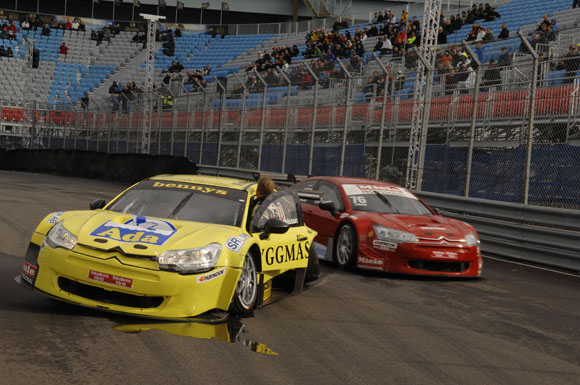