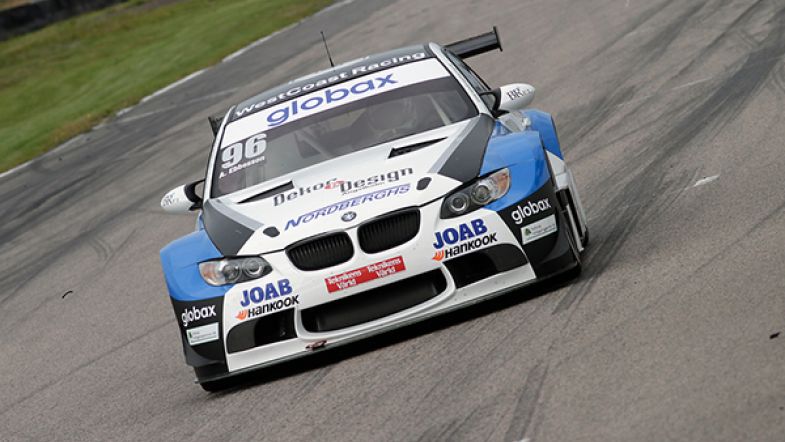 Ebbesson Motorsport closes down after 2012 season

Swedish racing team Ebbesson Motorsport has decided to close down after the 2012 season.
“We have decided that 2012 is our last operative year within motorsport. We have been doing this for 19 years and we all feel that it is time for something new,” said team owner Inge Ebbesson.

The team took part in the TTA – Racing Elite League this year with driver Andreas Ebbesson who finished 12th in the championship after missing the two final races.
“We have during the season fought harder and harder with the economy and we simply ran out of money. That was why we did not take part in the final races,” said Ebbesson.

The team ran one BMW SR in the TTA this year together with WestCoast Racing. The team has previously run a privateer BMW 320si E90 in the STCC for Andreas Ebbesson who clinched the privateers’ title in 2010, as well as racing in support classes Radical and Volvo S60 Challenge.