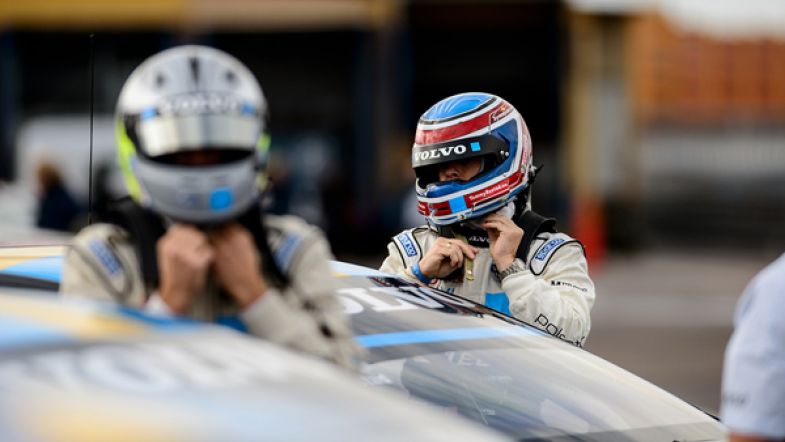 Volvo Polestar Racing have ended their contract with Tommy Rustad after a five-year cooperation.
“It has been a true pleasure to work with Tommy and none of us will neither forget his style on the track or his fantastic performance during the 2009 season where he won in a car that he had developed with us,” said Derek Crabb, Motorsport Director of Volvo.

The Norwegian joined Volvo in 2008 after previously driving an Opel Astra for Opel Team Sweden. This season in the TTA saw Rustad finishing ninth in the championship.
“I am both happy and thankful to have been able to work with Volvo Polestar for five straight seasons and got to experience to be Swedish champion with the team. To race for Volvo was a dream that I had since I was a child,” said Rustad.

Volvo Polestar Racing has as of yet not announced a replacement driver for Rustad ahead of the 2013 season.