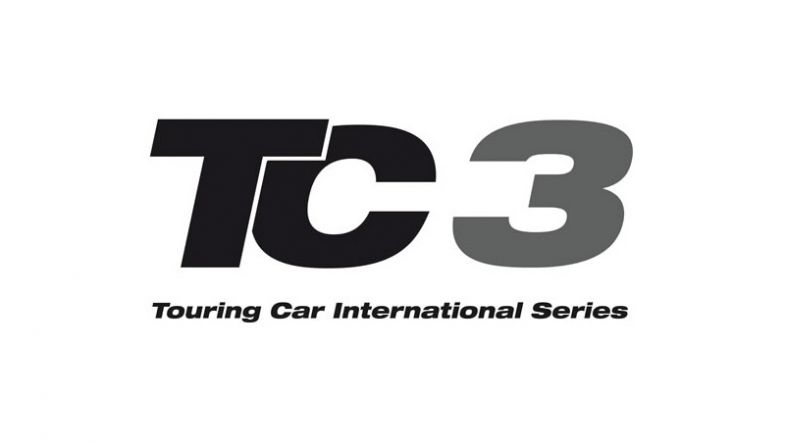 A championship which will be called the TC3 International Series has announced its intention to come into being in 2015, stating that it also expects to support several rounds of the FIA Formula 1 World Championship, as well as setting up a sister TC3 Asia Series which will also share some of the dates on its ten plus event calendar.

The grand plans for the championship have been transmitted to various sources today, but with limited contact information at present to validate the programme. The title TC3 follows the naming convention now used by the FIA to classify the cars that compete in touring car racing, with TC1 referring to the top tier as used by the FIA World Touring Car Championship and TC2 referring to the legacy cars which principally compete in the European Touring Car Cup, but the scale of the operation bears little in relation to FIA Touring Car Committee Chairman Alan Gow’s plans for the next class below TC2 (Super 2000 cars built from 2004-2013) to be focused as a national series.

The series official statement reads:
“The exciting new series aims to restore the ‘Touring Car Pyramid’ concept of cars that can compete at national, regional and international level and will appear in several Formula One™ events.
Not only will the cars look impressive but they will be capable of delivering a strong performance, while development and running costs will be kept under control to make the series affordable for private teams.”

“The technical principles follow the GT3 philosophy. Performance of the different cars will be regulated through a Performance balance system.
Major car makers have in their range models that may be eligible for competing in this series that is deliberately aimed at creating a strong customer market for the cars while developing a worldwide racing product at the pinnacle of Touring Car racing.

“In all, there will be in excess of ten race meetings over four continents. Some of these will be run within F1 events, ensuring a massive global audience and strong media coverage will be exposed to the series in its very first season.

“A sister TC3 Asia Series will be organised as well, that will be sharing some of the events with the International Series.”

The Championship’s official website was registered in February of this year by London-based company WSC World Sporting Consulting Ltd. and has applied for the trademark for the name TC3.