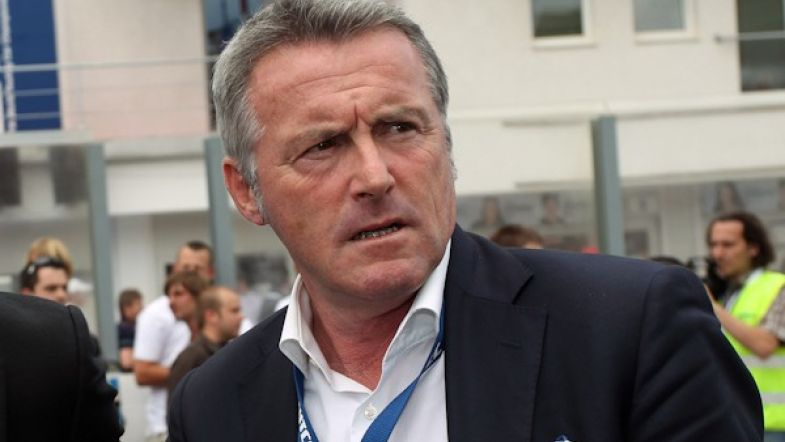 Former WTCC boss Marcello Lotti has been confirmed to be behind the newly announced TC3 International Series and has revealed further details about it.
”This new concept has come about as a direct result of the experiences faced by the different national touring car championships. There is a strong demand for competitive cars that can be purchased and run at reasonable costs,” said Lotti.

The series is going to be focused on smaller cars, namely the C-segment, with Lotti naming the new SEAT León single-make trophy cars as meeting the criteria for his new series.

“There is one car that already meets all criteria I’ve mentioned: the single-make trophy SEAT León. It has already proved to be the perfect customer racing car, launching a number of young drivers to successful careers in national, regional and even world championships. A number of manufacturers have cars that are potentially eligible for TC3; to mention only a few others, there are Alfa Romeo Giulietta Quadrifoglio Verde, Ford Focus RS, Honda Civic Type-R, Mercedes CLA 45 AMG, Opel Astra OPC and the Volkswagen Golf GTi. All these models are, by their very nature, suitable to answer the need,” said Lotti.

Lotti states that his ambition is to further strengthen touring car racing globally with regulations that provide close racing through a balance of performance system.

“TC3’s biggest aim will be to reinforce the touring car category, recreating the basis of the ‘touring car pyramid’ through a worldwide racing product. The Technical Regulations have been conceived to provide close, exciting racing and these Regulations will be further levelled by a Balance of Performance system. As a result, I think manufacturers and tuners will be able to reinforce and enlarge their customer racing communities and teams and drivers will be given the opportunity to grow and gain experience within Touring Car racing,” said Lotti.

The new TC3 series will award two titles, drivers’ and teams’, while it will be limited to eight teams and 24 cars.

“The TC3 International Series will be awarding one drivers’ title and one teams’ title, whilst participation will be limited to eight teams, in order to achieve a maximum of twenty-four cars. Further details will be given in due course,” said Lotti.

The organisation behind TC3 has previously stated that the series will start next year and run alongside Formula 1 at selected events, a time scale meaning that regulations and cars ought to be revealed soon.