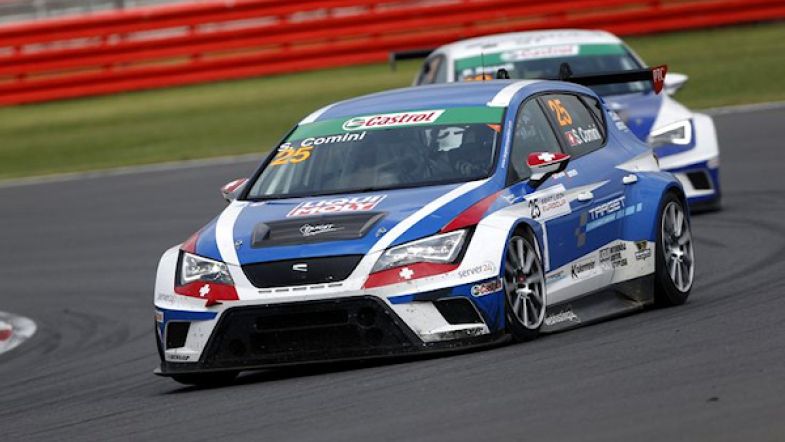 The new TC3 International Series, announced at the start of this month by former WTCC General Manager Marcello Lotti, looks set to emulate the format of his previous Championship in a number of ways, with information now available about the planned race format and overview of the calendar.

The race weekend format of the new series will be structured just as the WTCC has been up until this year, with two free practice sessions and a two part qualifying session, followed by two races on Sunday.

The first event is set to take place in Italy in March 2015, which is where the WTCC held its first round in 2012-2013, and up until this year was a permanant fixture on the calendar.

Lotti has previously announced a ten event minimum calendar, and that a number of events will also take place with the FIA Formula 1 World Championship, but although the F1 calendar for 2015 is still to be announced, the Italian round of the Championship traditionally takes place in September, and so it’s likely the opening round of the TC3 International Series will be a standalone event or shared with another championship.

In a recent statement, Lotti has confirmed the technical principles of the SEAT León Cup Racer (pictured), which is also set to be adopted in the Single-Make Trophy category of the FIA European Touring Car Cup next season, will be used by the TC3 Series.