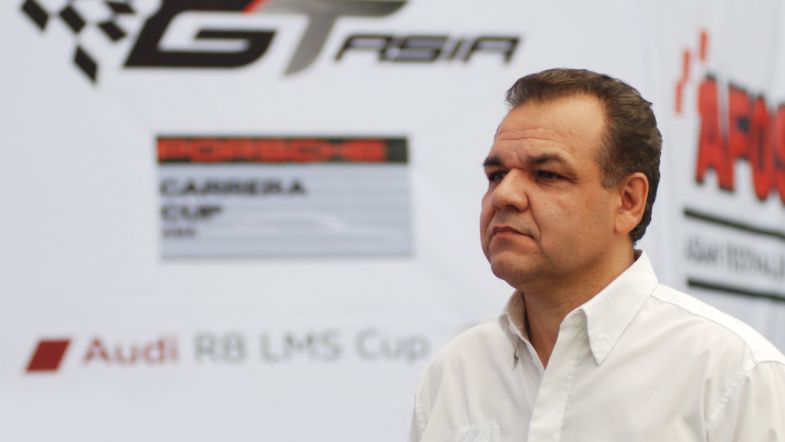 The organisation behind the recently announced TC3 International Series has confirmed plans to go ahead with an Asian sister series next year: the TC3 Asia Series.

The company Motorsport Asia, headed by David Sonenscher, who previously has run the Asian Touring Car Series and Porsche Carrera Cup Asia, is going to maintain the series.

“My multi-year experience as promoter of the GT Asia Series makes me believe that this is the right moment to launch this new category. This was actually the opportunity I was waiting for to restore a regional Touring Car championship in Asia that is strong enough to take up the legacy of the Asian Touring Car Series I have promoted for a number of years,” said Sonenscher.

Seven races are planned for 2015 of which some are going to run together with the TC3 International Series.

“Nowadays there are many drivers and teams in the Far East countries that are looking to compete in a series for attractive racing cars that is also affordable for privateers. The TC3 Asia Series may be the answer to their wishes,” said Sonenscher.

The organisers state that the Asian series is ”the next step in the objective of restoring the ‘Touring Car Pyramid’, with cars that can compete at national, regional and international level.”

The calendar for the TC3 Asia Series is going to be revealed in September.