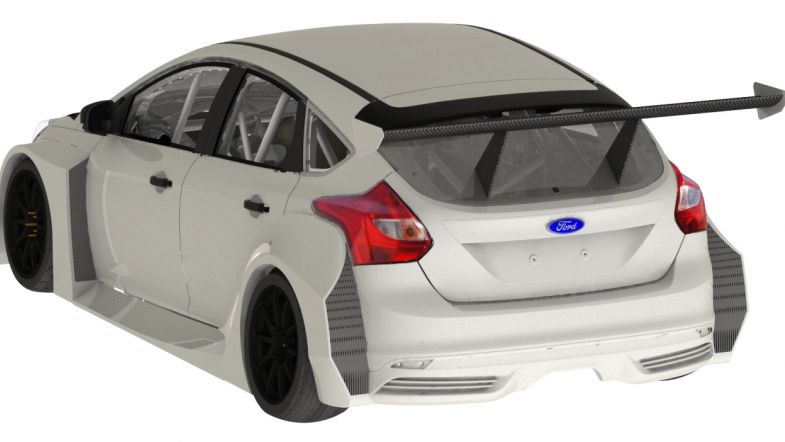 The TC3 International Series has announced the first cars, its first team and the number of events ahead of its inaugural season in 2015.

The series has today confirmed that it will be competed across 12 events, with five in Europe, four in Asia and three in the Americas in 2015. A complete calendar is to be released later this month.

“When I first heard about TC3, I thought it was a good opportunity to compete in international motorsport at a high level, with good cars and at not a very high budget. We will take part with the SEAT León Eurocup cars and we will enter two or three cars in the TC3 International Series,” said team manager Markus Gummerer.

UK-based team Onyx Race Engineering has also confirmed they are developing the Ford Focus for the championship, after being forced to abort their plans to develop the Ford Fiesta for the TC1 class in the FIA World Touring Car Championship.

TouringCarTimes understands that at least two more marques are also already being built for the 2015 TC3 International Series, with another WTCC squad also behind one of the cars.

“I think that when I first heard about TC3, I was a little sceptical,” said Onyx team principal Mike Earle. “It’s like my mother used to say, ‘if it sounds too good to be true, it probably is.’ But as we’ve worked along with it over the months, it’s clear that TC3 can deliver exactly what it set out to deliver. It’s sparked a lot of interest from some major motor manufacturers, which is great because they all produce performance–enhanced vehicles that can be used for the series. They need a lot of modification to turn them into racing cars, but it’s a good starting point.”

A first view of the technical regulations has been released with the following main points:

The series organisers have also released a summary of the sporting regulations as well with the race weekend setup featuring two races, with standing start, of minimum 60 kilometers, using the qualifying and race format which was used by the WTCC in 2013.

Qualifying will be split into two parts, Q1 of 20 minutes for all cars and Q2 of 10 minutes for the top 12 cars of Q1. The grid for the first race will be based on the combined results of Q1 and Q2. The first ten drivers of the combined Q1 and Q2 results will started in reversed order for the second race.

Success ballast will be used with 30 kilos to the winner of the previous meeting, 20 kilos for second place and 10 kilos for third.

Points will be awarded to the top ten drivers in both races according to the FIA scale of 25 points for first, down to one point for tenth position.