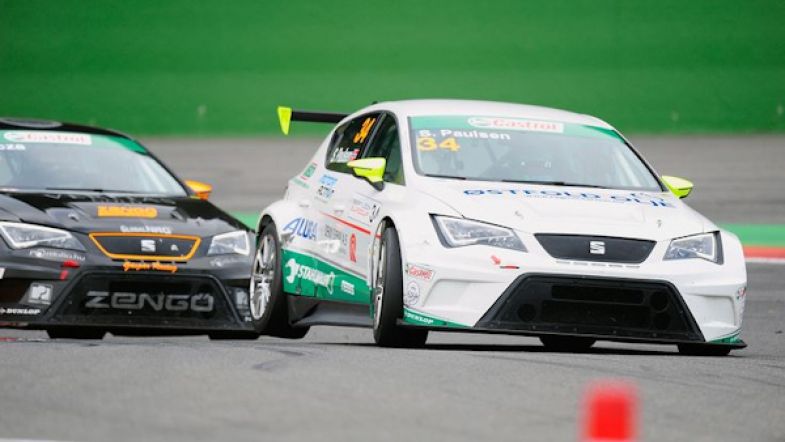 Newly-formed Italian squad Paolo Coloni Racing have announced their intention to enter the 2015 TC3 International Series for the championship’s inaugural season next year.

The team is headed up by the Paolo Coloni, the son of Enzo Coloni, whose team was a famous contender at the back of the field in Formula 1 from 1987 to 1991, but was more successful in later years in International Formula 3000.

Paolo ran the team in its later F3000 years as well as in the GP2 Series, from which the team withdrew at the conclusion of 2012.

“We are happy to confirm our first motorsport commitment,” said Coloni.

“After the successful experience with Formula cars, this is a great opportunity to enter with my own team and compete in a different category. I think that the idea of TC3 is amazing. To compete with equal performance cars and sensible budgets worldwide on the best possible tracks is fantastic. TC3 gives the opportunity to everybody to come and try to be a top racing driver in an international series.

“Drivers can race in TC3 national series on a low budget and if they are talented they can progress to the international series with the same car. To any manufacturer or team, this is a great opportunity to sell cars and support motorsport from the beginning to the top.”

The team will confirm at a later date their planned car and driver line-up.