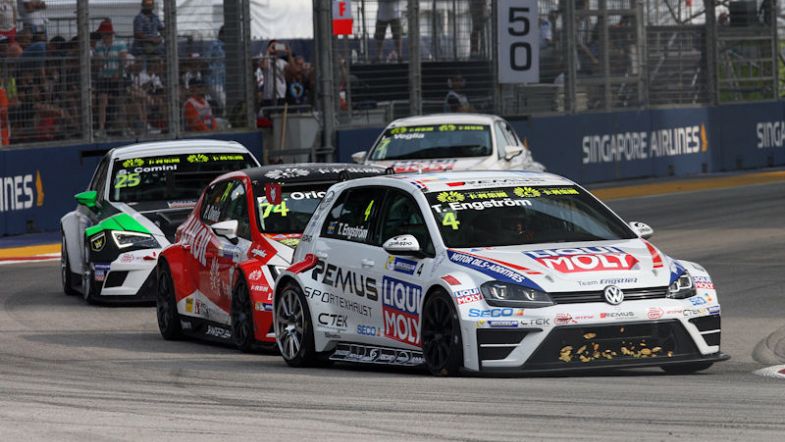 The FIA World Motor Sport Council has today confirmed that TCN-2 will now represent cars that are built to the technical regulations used by the new TCR International Series, replacing the previous plan to use Argentinian Turismo Nacional cars as the blueprint for the class.

As reported earlier in this month, the FIA will support homologation of TCR cars from next season as the new second-tier of FIA national touring car, positioned below TCN-1, which are cars as used in the British Touring Car Championship since 2011.

The FIA WMSC statement initially confirmed that both classes will be able to compete in World Touring Car Championship events, but this has since been corrected.

The key driver of this change is the impact to the European Touring Car Cup, where the TCR-specification SEAT León Eurocup car has been the vehicle of choice this season. From next year, the Single-Make Trophy class in which the León is entered will be reclassified as TCN-2 and will allow all vehicles built to TCR regulations to compete.

A spokesman for the WTCC and ETCC promoter confirmed that from next season, TCR cars would be able to compete as they are, but with changes to the safety cell and the fuel tank mandated from 2017.