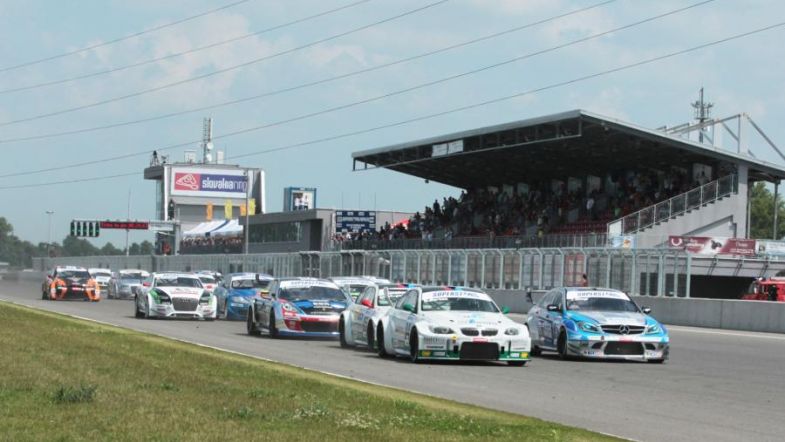 The Superstars Series will see several new entries when the championship goes to Zolder this weekend.

Two local drivers, Laurens Vanthoor and Renaud Kuppens, will take part in the race at the wheel of a works Audi RS5 and a Scuderia Giudici-BMW M3 E92 respectively.

The Belgian weekend will also host the reappearance of Nicola Larini with Petri Corse’s Porsche Panamera S and former F1 driver Domenico Schiattarella, who will join the field on a Chevrolet Lumina run by Solaris Motorsport, pairing up with the rebuilt Chevrolet Camaro of Francesco Sini.

Team RGA Sportmanship will field Edoardo Piscopo again, after the Italian’s first outing in the series in Brno and Piscopo will be joined on the grid by Mario Buscemi.

The Series goes to Belgium this weekend before a one-month stop, after which the Superstars will go back to Portimao, Portugal.