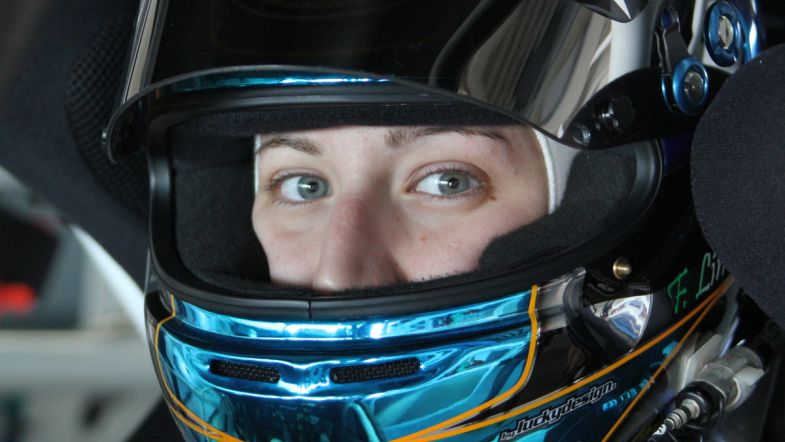 Francesca Linossi will be back in a BMW M3 E92 in Germany for the next EUROV8 Series event at Sachsenring.

A former racer in the series back in 2011, Linossi made her last outing with BMW Team Dinamic last year at the Italian Superstars Series finale at Franciacorta, her home track, battling it out with current series leader Nicola Baldan, who drove the same car at the time after clinching the Italian Mini Challenge title with Team Dinamic.

Linossi was also a protagonist in the Mini Challenge. Despite only being 22 years old, the Italian’s debut in racing came in 2007, when she made her debut at the wheel of a Citroen C1 in the one-make series for the small French cars. She has since competed, among several other commitments, in the Italian GT Championship as well as in the Ferrari Challenge, besides her efforts in 2011 in the Superstars Series.

The EUROV8 Series will finally go back on track this weekend after a long summer break, and will feature for the first time a single 35-minutes + 1 lap race instead of the traditional two-races format.