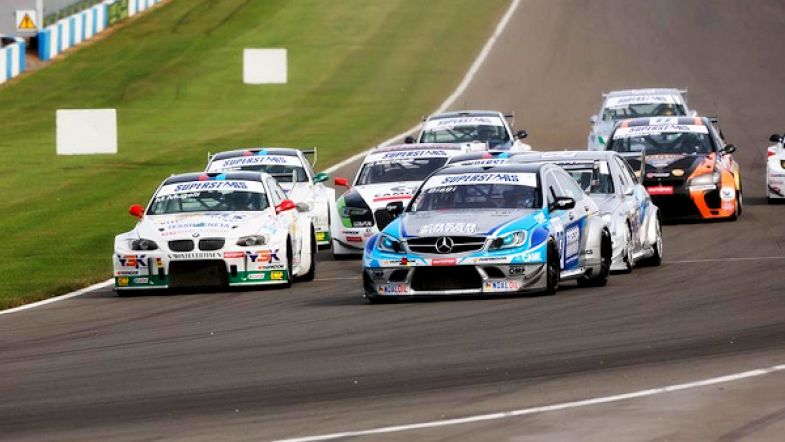 SuperTouringSeries to take over from Superstars

The new SuperTouringSeries will step into the void left by the Superstars Series in 2014, with the new UK-based operation carrying on the success of the series after SWR, the organisers of its predecessor, shut down a few weeks ago.

The new championship will be called the SuperTouringSeries, and is inspired by the Superstars International Series, which was won last season by former Formula 1 driver Gianni Morbidelli while driving for Audi Sport Italia.

The new organisers of the championship are Pan Asia Racing Enterprise Ltd. (PARE Ltd), whose CEO is Daniele Audetto, who has worked as a managing director in Formula 1 in recent years at the Super Aguri and HRT F1 teams.

The new championship’s identity, partners, teams, sporting regulations and calendar will be unveiled at the Autosport International show in January.

“I am very happy to take leadership of the SuperTouringSeries dedicated to such fabulous cars,” said Audetto. “I have already had two meetings in London and Milan with 16 prestigious international teams and am confident that we will have eight brands represented from Europe, Japan and America.

“I hope to persuade Maurizio Flammini (Superstars Series director) to join our team in the near future. Together with the highly experienced people who have been at the core of SUPERSTARS created by Maurizio several years ago, we know we can develop and deliver an innovative and extremely exciting series at international level.”