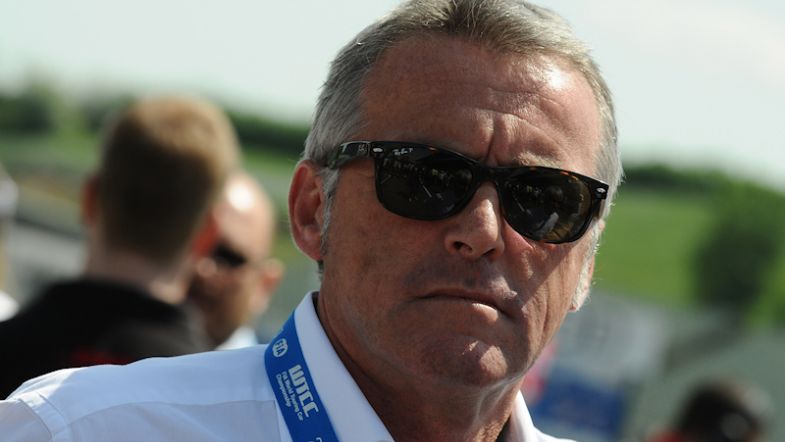 The former General Manager of the FIA World Touring Car Championship, Marcello Lotti, is behind the new TC3 International Championship which was announced yesterday, which will feature a ten race calendar in 2015 and advertises itself as a low cost touring car series, run in the same vein in which the sports car GT3 class operates.

The company which will run the series is headquartered in Switzerland, eponymously named ML International, which has been set-up by Lotti, his former WTCC coordinator Nunzia Corvino, and Francesco Ippolito.

The official internal communiqué from Eurosport Event’s Managing Director Olivier Fisch stated that Lotti’s contract was terminated due to ‘mutual agreement’, though it shortly came to light that this was not the case.

Lotti’s TC3 International Series carries the TC3 moniker which indicates that it would function as a subclass to the TC1 class (new generation cars used in the WTCC), as well as the TC2 class which will only be used in national championships and the FIA European Touring Car Cup from next season. Despite using this moniker, Lotti’s series has no official link to the FIA.

It’s also interesting to note that the GT3 sports car series, with its lower cost and higher accessibility, effectively superseded the GT1 and GT2 categories which it was designed to support.

The series has set-up a website at www.tc3internationalseries.com, which features nothing but a countdown timer to an announcement due to take place on Monday 15th September.